Walk in the Botanical Garden

Although I mostly wield a film SLR camera loaded with a black and white film nowadays, it’s nice to grab a digital camera and photograph colorful stuff for a change. And despite the fact that most plants in the outdoor area of our local botanical garden had bloomed a long time ago, there are still clusters of flowers that make good subjects. Case in point, rudbeckia flowers. So far, we’ve had an unusually hot and sunny summer this year, but rudbeckias survive the heat by hiding in a shadowy patch in the botanical garden. 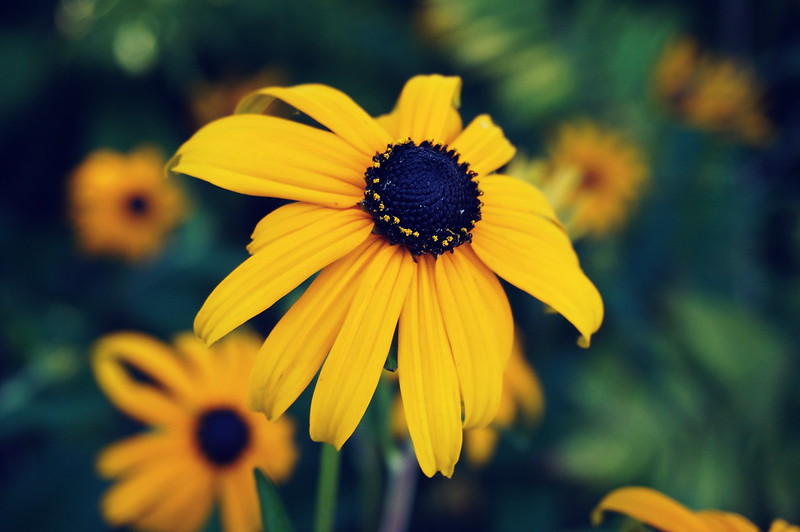 While walking in the garden, the missus spotted a huge almost neon blue flower which she thought was a thistle. It turned out to be a garden-variety (pun intended) artichoke. Who would have thought that a humble artichoke has such an impressive flower? Not me, obviously. 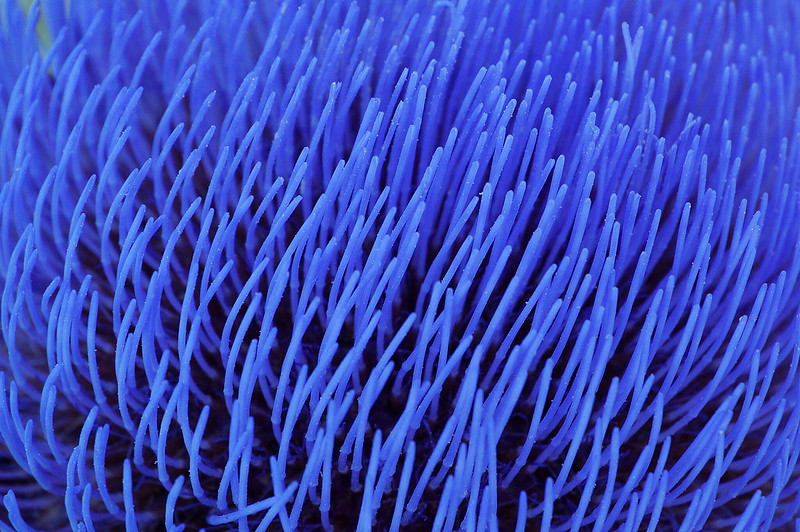 We’ve been enjoying the warm and sunny days to the fullest but, to be honest, we could now use a rainy day or two. Thanks for stopping by!