Nine out of ten times, I visit the Mimosa photo store to buy film and have a chat with the staffers. The last time was different, though. While walking by the store’s window, I spotted the SONY E 50mm f/1.8 OSS SEL50F18 lens on offer at what might be the lowest price in the entire Kingdom of Denmark. I’ve been toying with the idea of moving up from the kit zoom lens bundled with my SONY NEX-3N for quite a while, so I seized the opportunity and bought the SEL50F18 on the spot.

I can’t say anything about the lens’ optical quality in addition to what has already been said, so here are a few quick personal observations. Internal focusing is a nice touch, and I appreciate that the lens comes with a hood (usually hoods are sold as rather expensive extras). Being able to shoot wide-open without visible loss of quality is a revelation: I can now shoot artsy-fartsy shallow DoF photos. 🙂 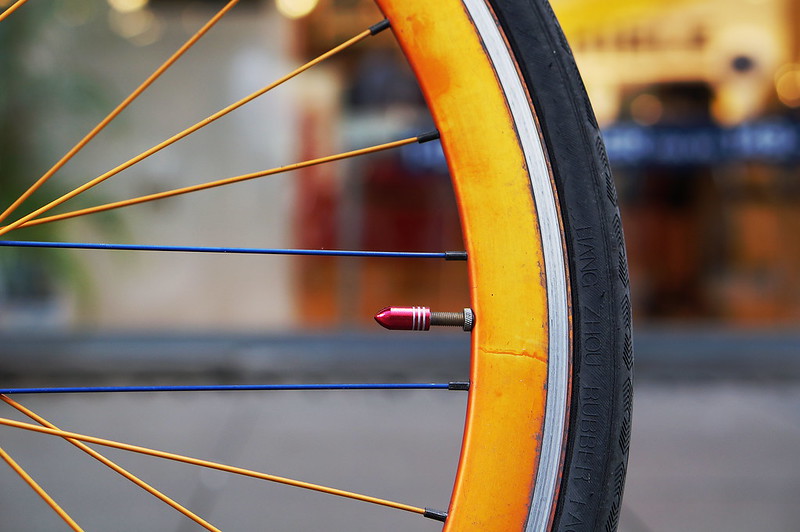 I really like the lens’ ergonomics, too. It’s slightly heavier than the kit zoom, but it’s actually a good thing: it makes the camera more balanced and provides plenty of space for a firm grip. Also, I appreciate the solid build and feel of the lens. 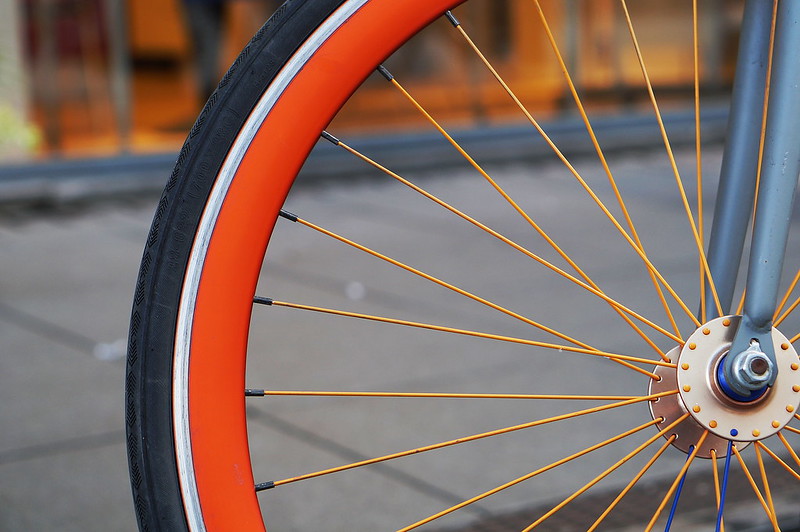 All in all, it’s a lovely lens, and the rock-bottom price makes the whole package even more attractive.